This year (2017) I went off the rails, and decided to try something different. After watching every Tattoo show on TV, and wanting to try my hand at it for years, I decided to get a cheap and horrible set up, and give it a go. All things being fair, I started on Silicon... I figured if I REALLY liked it, I would take a step up and get better equipment, and figure out the best route for an ol' lady Artist to use the craft to forward her message. It didn't take long to see that I needed better tools, so I shopped and found what I needed, second hand for the machine, quality colors, lots of safety equipment (the only thing worse than giving someone a horrible tattoo, is making them sick!)

Why a Fly? Years ago, when I was in India (1992, Mcleod Ganj, Upper Dharmsala in the Tibetan Resettlement town where the Dalai Lama lives) attending Public teachings, I had just started practicing some Buddhist commitments. It consisted of a long string of Tibetan mantras, one of them a hundred syllables long! It took me months, years really to memorize it, and work on the analytical meditations involved.  The first couple of weeks I was focusing on this, I had several "altered?" experiences. One of them involved a Fly.

I was sitting in my room, on the bed in the evening, with the florescent light on, mounted high on the wall above me. I was practicing my mantras, finished and was just sitting there relaxed. I heard a buzzing sound... it really sounded like someone in distress. A Fly in distress, you know that sound they make when they are stuck behind the curtain in the window or something like that? Buz, buzz, buzzz! I started looking around for the insect making the noise... it was coming from the floresent light. I know, lights can make noises too.. but the sound seemed to hold some urgency, and I thought perhaps a fly was trapped inside of the long metal box housing the transformer/wirs of the light. It was screwed tight to the concrete wall. When I stood on the bed, on tip toe, I would just press my eye to the edge of the metal to try and see what was there. I wedged something under the edge of the metal, and barely lifted it out a quarter inch. Just enough to press my eye to the crack. The light was illuminating the underside of the box just enough so I could see in...
Inside of the box looked like a doll house room... my eye so close to the space. In the space were a couple of petrified flies ... misted with a fine dust of blue-green, like Verdigris on Copper. The one closest to me looked GIANT. Also perfectly in focus, even though my near sight is not so good. As soon as I saw the Fly, the noise stopped. I don't really know what that was all about, but the feeling of Import was solid. It was not the only exceptional visual experience I had that week. At that point though, Flies took on an angelic aspect... Someone told me while in India that Flies were angles to some Hindu God... and thats how I see them still.


I decided to formalize my Tattoo project into a piece that continued my oil painting and enamel series in another media. I called the new piece "Fly Away Home" after the nursery rhyme that so many children know.
There are variations, but here is the one I learned as a child:


Ladybug!  Ladybug!
Fly away home.
Your house is on fire.
Your children are gone.
All except one,
Little Ann,
She crawled under
The frying pan.

I decided I would do a series of 21 insect tattoos on myself and volunteers as a collection. Sending them out into the world. Here are a few of them.


I use the "sketchy" style I use in drawing as well. I hope to gain more control over my hand, but so far so good.

Now at the end of 2017, I am working on some Oil and Acrylic paintings inspired by my trip to Costa Rica. I am using some experimental techniques for me. I will post some of that stuff soon. It still looks pretty rough... but apparently, that's what I'm going for right now! Painting with my left hand tied behind my back in a way. Nothing like striking out into unknown territory to test your skills and adaptability. Shake it up!
Labels: Art Kim Scott Tattoo 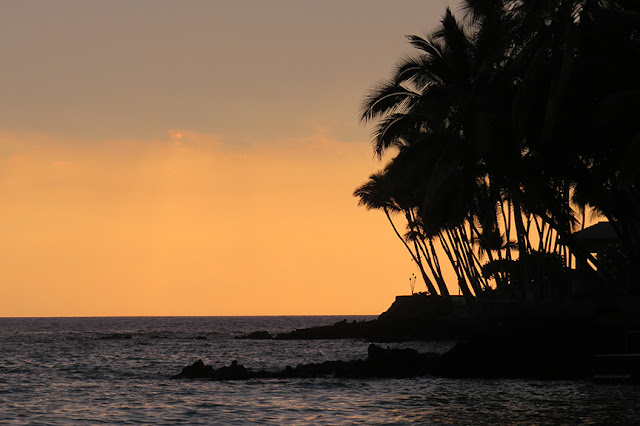